For Nora Ephron's "Heartburn" we have a winner!

Our gracious judge, Laura Lippstone, founder and editor of Planet Lippstone, enjoyed reading all the posts in the roundup of the Cook the Books edition that just ended. This is what she wrote:
Somewhere in the middle of Heartburn, unlucky-in-love Rachel Samstat is ruminating about how all the signs of her bad marriages were right under her nose and she didn't see them.

What made her especially furious was something in her first marriage. Seems while she was having a miserable time judging what she considered among the lowest of the low in the food world -- the Pillsbury Bake-Off -- her husband was doing it with her best friend in a hotel. She didn't find out until later.

But I have no doubt Rachel's alter ego, Nora Ephron would have been wowed by this contest (from what I've read about her, she didn't impress easily). Such stunning, thoughtful entries!

As much as I idolized Nora, I have to agree about the recipes in the book. They were as dull as a school lunch. Surprising, given that she was regarded as the ultimate foodie.

Just for fun, I'm pretending she's judging your contest too. So this isn't just about what I like, it's how she might react.

After much delicious deliberation (gotta say you guys really made it tough):

First Place: Debra at Eliot's Eats and her recipe for Chocolate Chip Cookies.

While this sentence was also mentioned by Tina at Squirrel Head Manor, Debra seized on it. In doing so, she seized on, IMO, one of the key ingredients in Heartburn: Rachel's love affair with New York:
I look out the window and I see the lights and the skyline and the people on the street rushing around looking for action, love, and the world’s greatest chocolate chip cookie, and my heart does a little dance.

I think out of everything in Heartburn, the Big Apple was Rachel's core. Even when she was in the basement, just thinking about returning to her beloved NYC gave her the will to pull herself out.

And the cookies! Nora apparently adored the Levain Bakery, home of these beauties. I think she would have also applauded your idea to use chopped chocolate in the knock-off recipe. That makes them look even larger than life! Are you sure they're not muffins?

Second Place: Heather of Girlichef for her Bacon Hash (both of the bacon hash entries looked great) [editor's note: Tina of Squirrel Head Manor made Bacon Hash as well]. In addition to being well-staged -- with the dish next to the recipe page -- I also savored Heather's writing.

It cracked me up when Heather thought about making something with capers, just to disprove Nora's famous axiom that "anything that tastes good with capers tastes even better without them."

I also liked Heather's appreciation for another recurring theme in the book: comfort food. I like that she made one of Rachel/Nora's favorites -- bacon hash -- when she was feeling "shitty" herself and wanted something easy and soothing.

Honorable mention: Hearty thanks to Glennis of Can't Believe We Ate for going to all the trouble of raiding her hen's nest so she could make Heartburn's 4-Minute Eggs. City gal Rachel/Nora would have been gaga over that one.

And a shoutout to Alicia of Foodycat for noticing that one of Heartburn's most-hilarious lines popped up again in When Harry Met Sally: "Your basic nightmare" -- referring to any rival of the female persuasion who was "thin, pretty, big t--s ..."
Rachel used to get mad at her two-timing hubby Mark for stealing everyone's ideas and using them in his columns. I'm gonna do just that with these fabulous recipes -- add 'em to my repertoire! Thank you all for such a delicious time.
A big "thank you" to Laura for a thoughtful and engaging review, and congratulations to Debra, Heather and Glennis!
at 9:30 PM 8 comments: 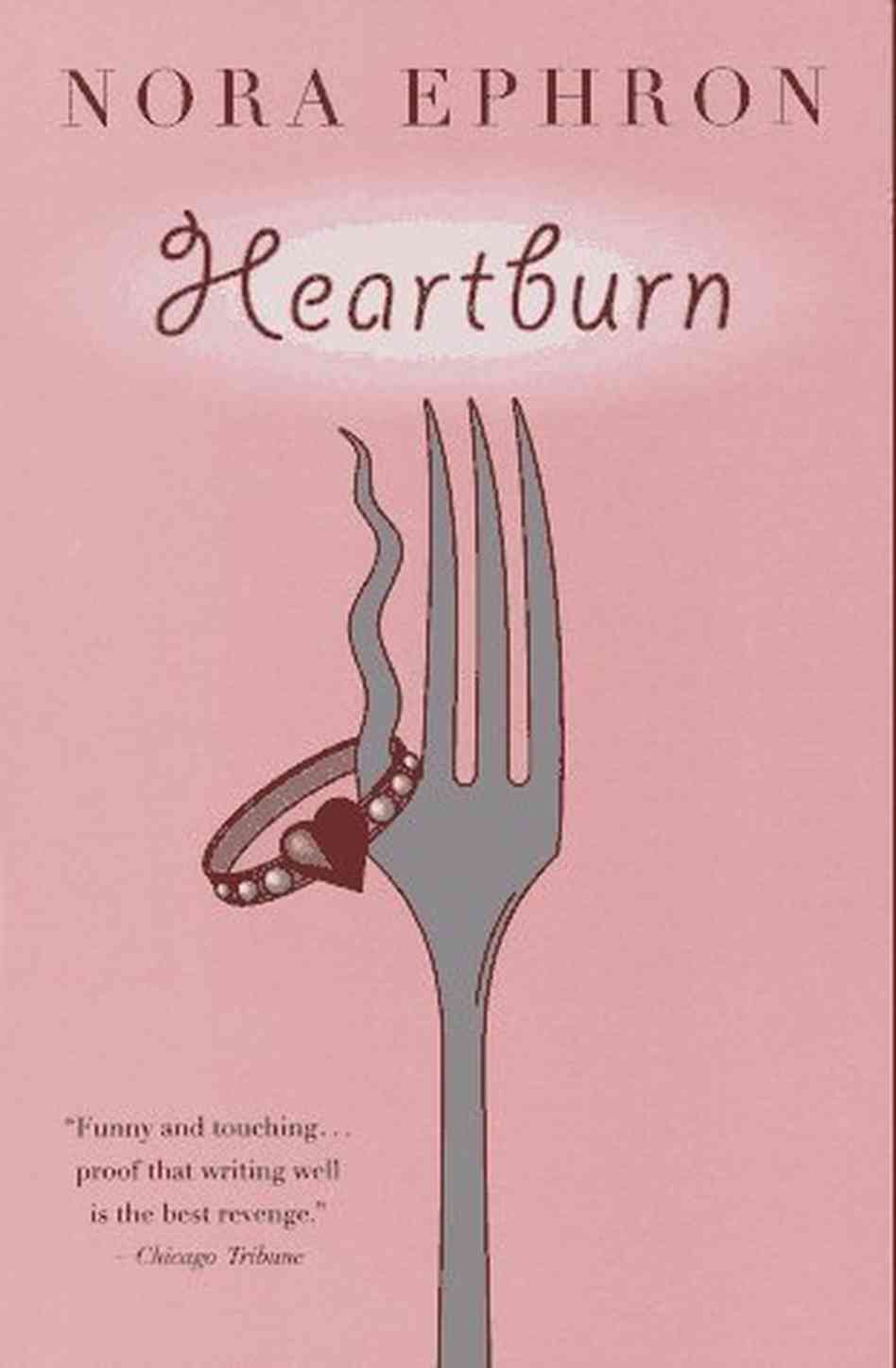 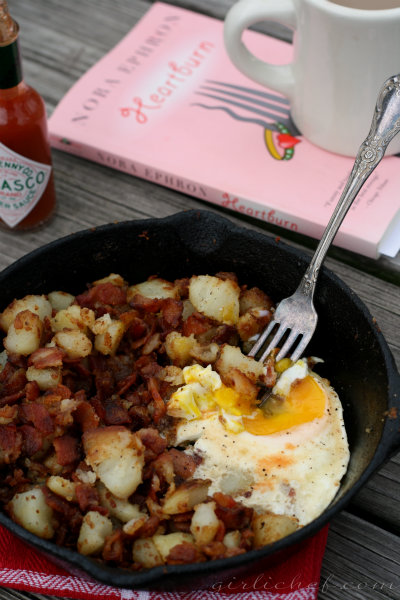 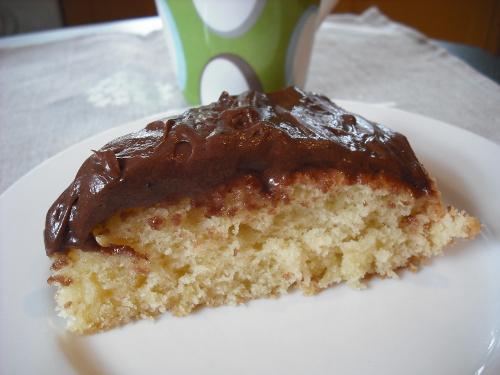 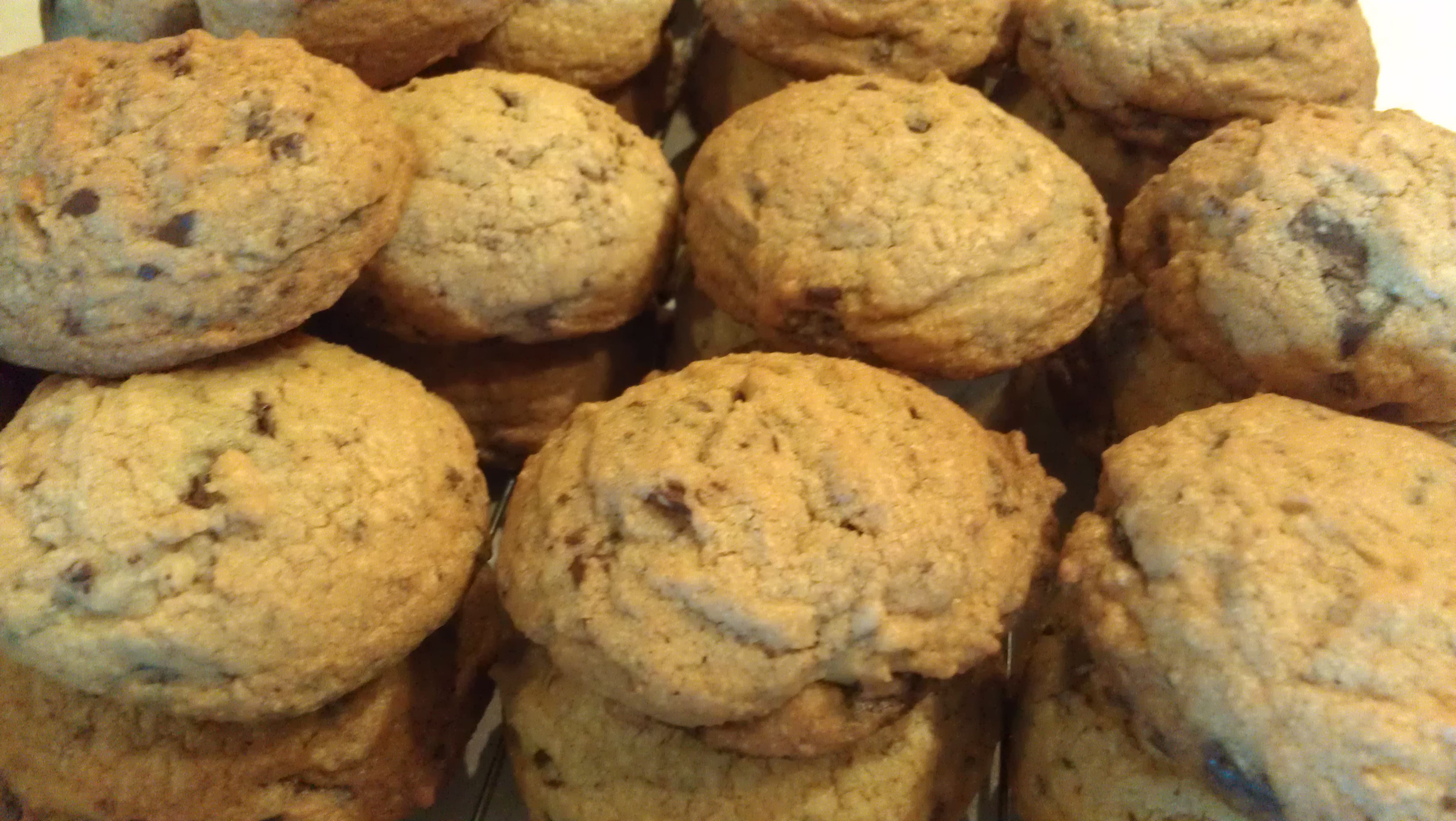 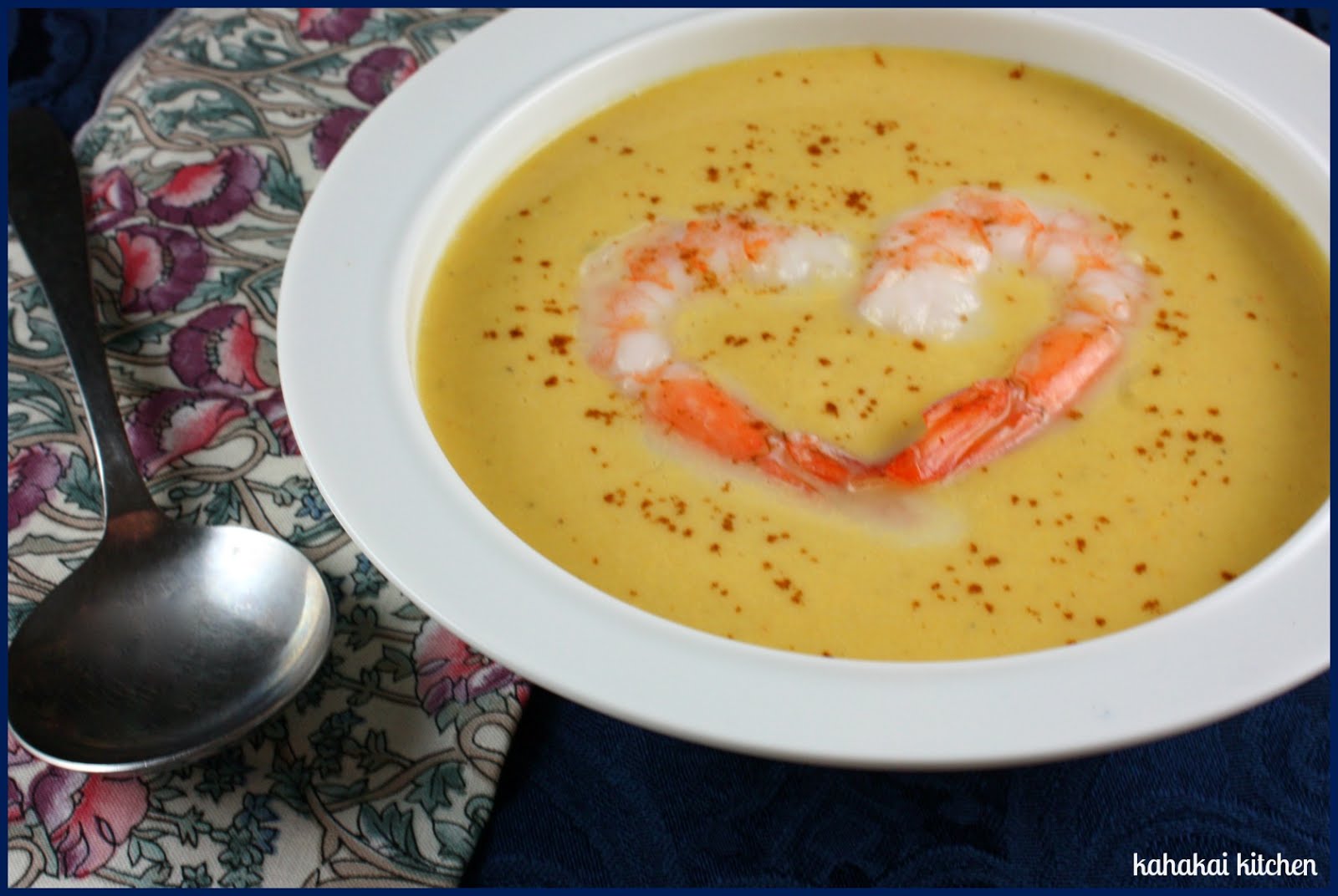 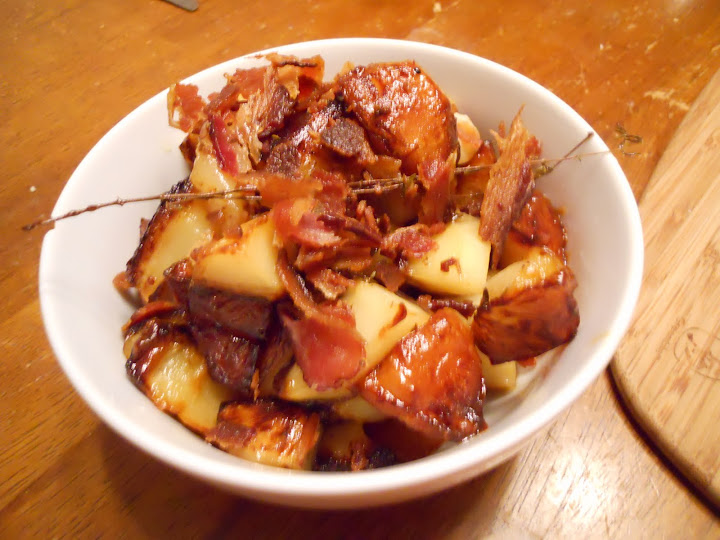 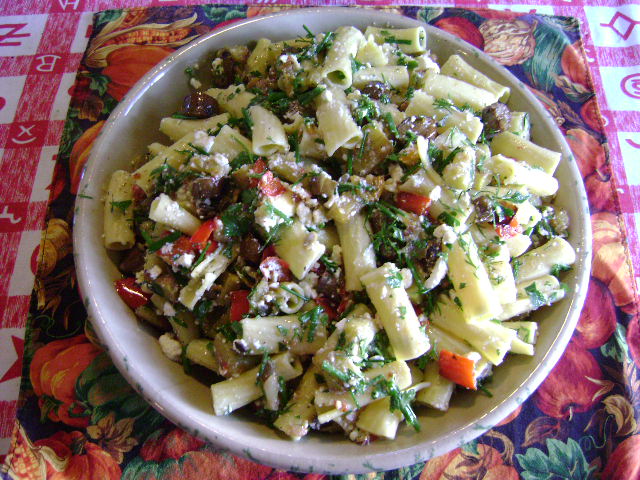